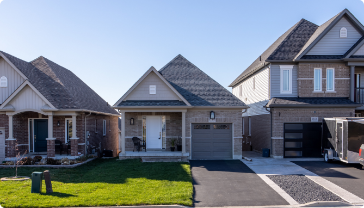 “This way future Nation Ford Land Trust boards will have a consistent income stream and occasionally a large bonus of funds from the timber harvesting operation,” said Steve Hamilton,

land trust executive director. The land trust received the property in late 2018 from Greenway Waste Solutions. The plan was for a conservation easement. The compost site could be operating within 18 months. The Murray White Preserve sits at the almost southwestern tip of city limits in Rock Hill. It spans both sides of Vernsdale, just north of its intersection with Rambo Road. 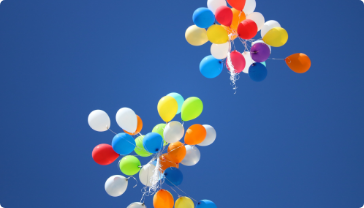 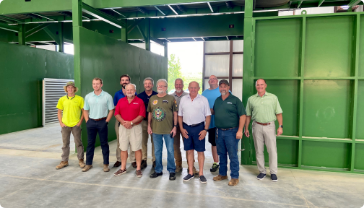